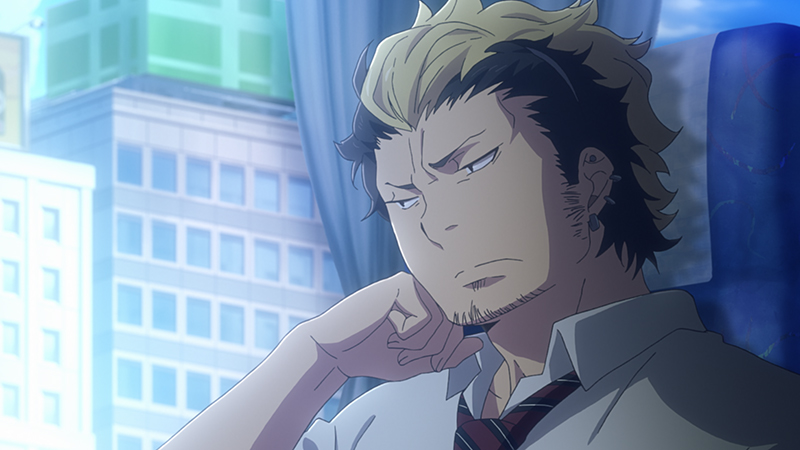 Rin and the others are dispatched as reinforcements to the Kyoto field office, which safeguards the Right Eye of the Impure King. When shown to their lodgings, they learn that it is a ryokan that is the family home of Ryuji Suguro. Although they repelled the attack, many members of the Myoda sect were injured. Also, the mixed feelings that Suguro has towards his father are exacerbated by his failing to show himself in spite of the situation. Meanwhile, Rin is still on the outs with the other cram school students. And just then, someone strikes up a conversation with Rin: Suguro’s father, Tatsuma.